With one single word, telegraphed in Morse Code on May 10, 1869, history ushered in a new era, connecting both coasts via steel and wood that now spanned the continent for travel and commerce. The Union Pacific, driving hard from the East, and the Central Pacific from the West, met at Promontory Summit, in Utah Territory, after specially chosen Irish and Chinese workers took only 12 hours to lay the last 10 miles of track in time for the ceremony.

Positioning the Union Pacific’s No. 119 and the Central Pacific’s Jupiter locomotives facing each other one railroad tie’s length apart, photographer A.J Russell unlimbered his camera to document the unprecedented accomplishment, speeches were made, the famed Golden Spike was driven, champagne corks popped, and the telegrapher clicked the word “Done” on his key to notify the entire nation. The vast American railroad network now annually moves billions of tons of freight, and hundreds of thousands of people, all around our great country. 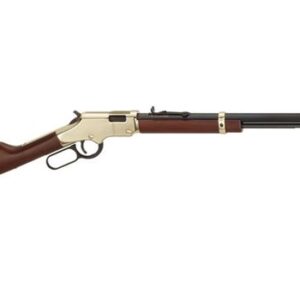 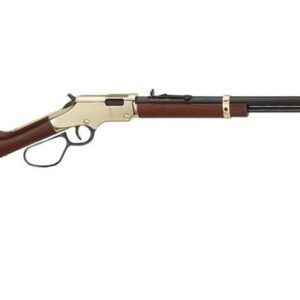 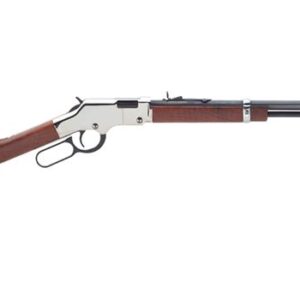 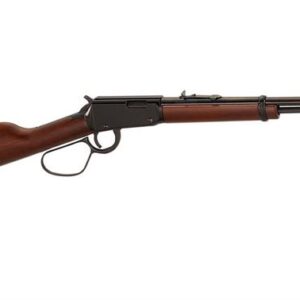 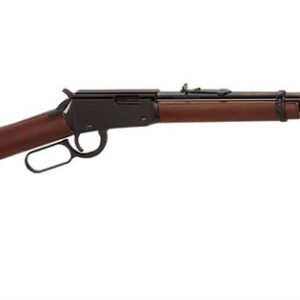 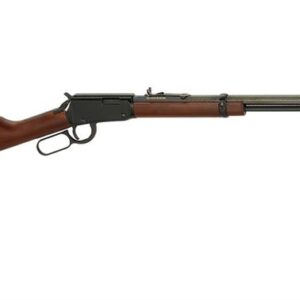 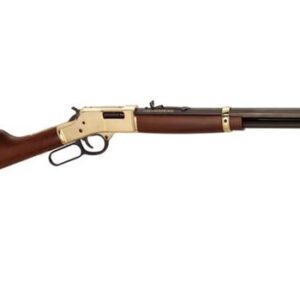 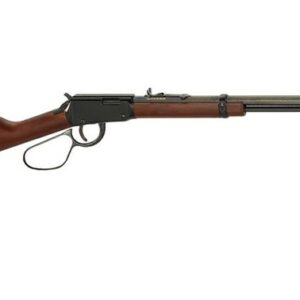